The Guanahacabibes Peninsula National Park, which stretches across a horseshoe-shaped peninsula at Cuba’s far western tip, is a secluded and picturesque area with little indication of human influence. It is most recognised for its unspoiled coastal nature and animals, having been designated as a UNESCO Biosphere Reserve in the late 1980s. The peninsula is forested on land, attracting over 100 species of birds, and there are some spectacular wilderness beaches of white sand and turquoise sea, intermingled with mangroves, along the peninsula’s wide shore. 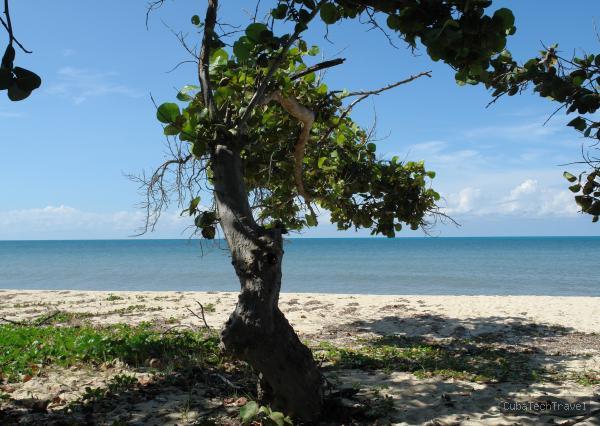 The entire peninsula is surrounded by beautiful marine environments that have long been protected, making it an excellent diving and snorkelling area. Marine turtles come ashore to lay their eggs from May to October, and nighttime treks to the beaches are typically rewarded with sightings. The red swamp crayfish, which can be found all along the coast and in the mangroves, is another well-known resident of the peninsula. Maria la Gorda is the most well-known and well-equipped beach in the area, as well as the main diving centre.

Get In Touch With Our
Customer Support